Design for Dignity: How Architects Are Addressing Homelessness in Oculus 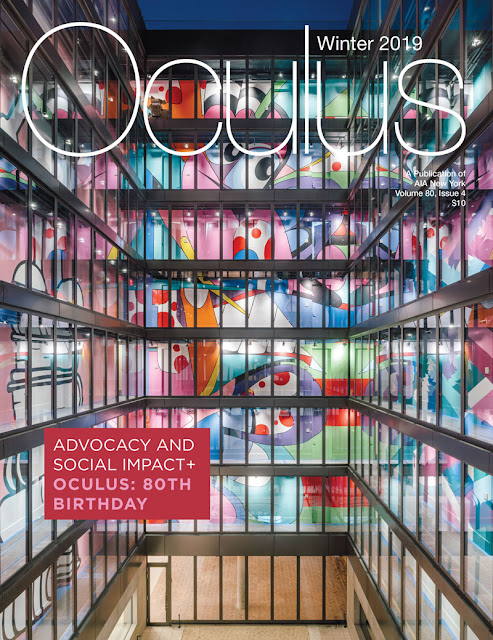 Design for Dignity: The true extent of the homeless crisis isn’t visible on the streets. Here’s how architects are working to address it. Oculus, Winter 2019.

A landmark class-action lawsuit on behalf of homeless men in New York City established the right to shelter in the city in 1981—soon expanded to women and families. At the time, the homeless crisis was a highly visible malaise, present everywhere on the streets, under bridges, in homeless encampments, in public parks. Since that lawsuit, resolved by what is known as the Callahan consent decree, the city has been court ordered to find beds for every person presenting themselves to a shelter facility. In the following decades, it spurred the creation of an extensive infrastructure of nearly 500 facilities for overnight and longer-term shelter, hidden throughout the corners of the five boroughs. The Department of Homeless Services now oversees a shelter system for more than 61,000 New York City residents currently in need of emergency housing every night.

“If you look at the homeless population chart as a graph, you’ll observe that the spikes in population align with periods of prosperity in the city more broadly,” said David Piscuskis of 1100 Architects. “What happens in simple terms is that landlords can take a piece of housing stock and put it into the public realm—the more market-based realm—when times are good.”