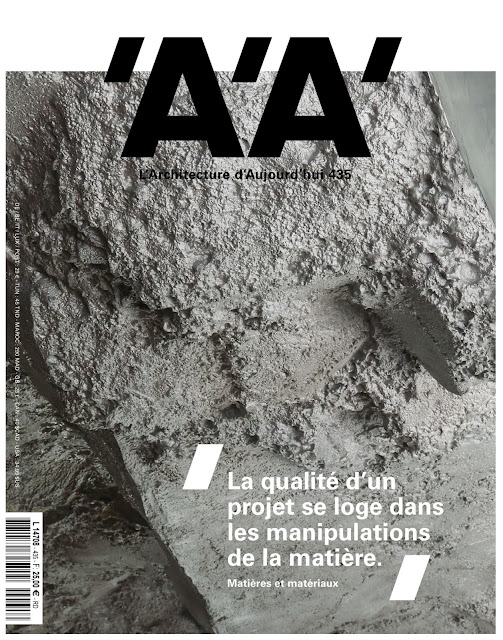 “Other ethical questions are evoked by an experiment like Wanderers, unveiled in 2014 for an exhibition in Berlin: here the lab combined cyanobacteria with e. coli that lives in our digestive systems, developing a series of abstract futuristic wearables. Her MIT lab is equipped with specialized biosafety rooms to protect against spread of the potentially hazardous bacteria. Playing with the danger of contamination and the beauty of fluorescence that could arise in materials through interaction of the microorganisms with interplanetary environments, the project brings to mind the doomsday bunkers of the superrich that abandon humanity to protect a few.

Notably, funding for Oxman’s research intersected with a major scandal at MIT last year: acceptance of $125,000 for the lab—and much more by Media Lab—from Jeffrey Epstein, the billionaire influence peddler and convicted sex offender, which resulted in an uproar of protests by students, resignation of Media Lab director Joi Ito, and an apology from Oxman.

Another source of revenues for the lab has been the Defense Advanced Research Projects Agency (DARPA), the U.S. Department of Defense’s program that funds development of military technologies: her collaborator synthetic biologist Christopher Voigt belongs to teams that won a $32 million contract from DARPA in 2015 and another $9.1 million in 2017. Military and space research frequently provides breakthroughs in other fields—most famously the internet—but it’s worth adding a dose of skepticism to the Media Lab’s techno-optimism, as so much of the electronic media age promoted as the dawning of a new age of enlightenment is being adopted by industries and governments for nefarious purposes and spurring reactionary revivals across the globe.”