On Redlining for Dwell 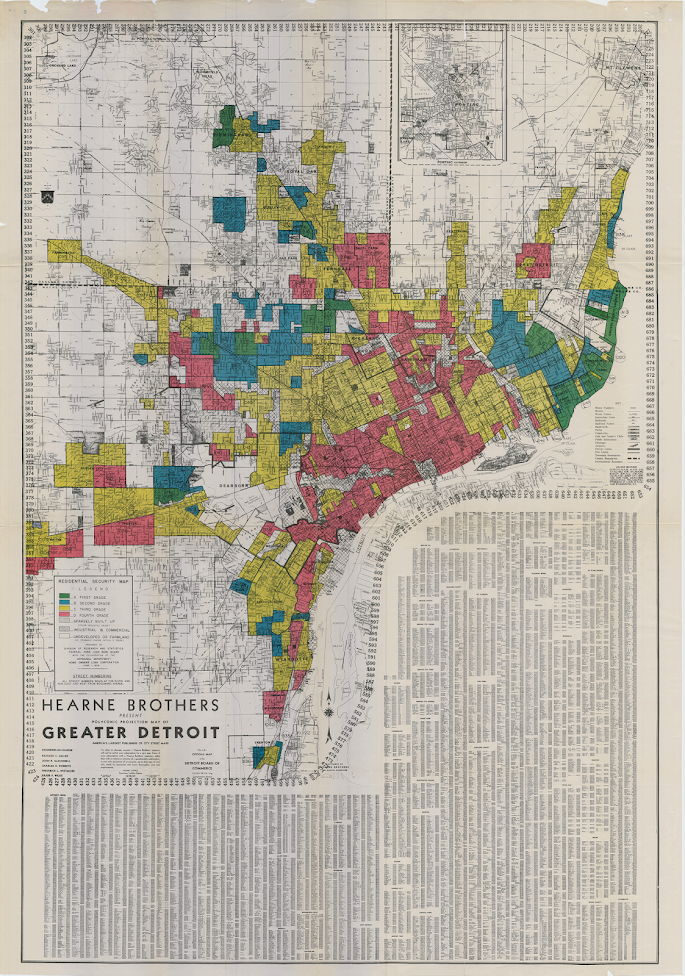 "Homeownership was the central pillar of the American dream in the 20th century, contributing to retirement security and generational wealth. Beginning roughly in 1945, returning veterans taking advantage of the Servicemen’s Readjustment Act of 1944—better known as the G.I. Bill—spurred a post-war building boom of midcentury homes that were meant to be more accessible for an expanding middle class. These ladder rungs to financial stability, however, remained out of reach in Black neighborhoods as property values declined due to a discriminatory practice known as redlining."