Reform From the Inside: Bronx Community Solutions 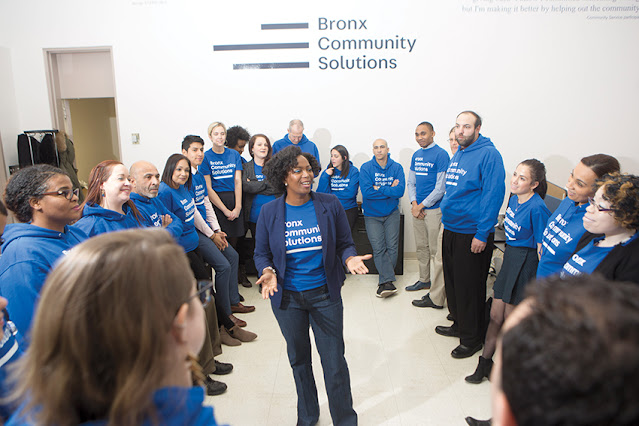 Reform From the Inside: Bronx Community Solutions, Oculus, Winter 2021

Maria Almonte’s staff increased almost tenfold four years ago when her office helped start the Supervised Release program in the Bronx. Instead of releasing people on their own recognizance, setting bail—often beyond the means of the people accused of nonviolent or civil offenses, resulting in jail time for minor offenses—or sending the accused to jail to await trial, Supervised Release provides community-based supervision and support through non-profit agencies for those with pending cases, ensuring they return to court and avoid arrest. It’s one of five agencies citywide that provide pretrial supervision, currently managing 350 cases. “Because I’ve been working in the criminal justice system and trying to bridge the gap between courts and community, I’ve come to understand and appreciate that community members value public safety, but they also value the fact that Black and brown individuals com-ing through the system are their community,” Almonte says.