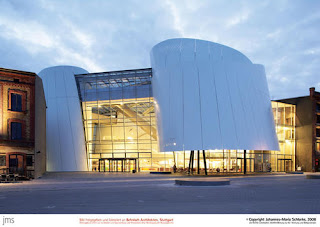 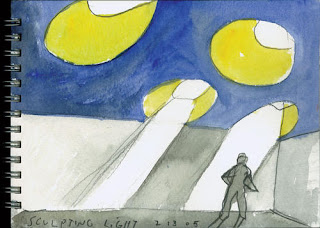 The Painted Building: For three decades Steven Holl has used watercolors—drawn each morning, before the deadlines kick in—as a springboard toward the creation of architecture.
Metropolis, Nov. 2008. 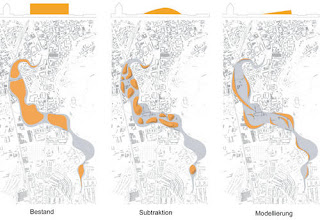 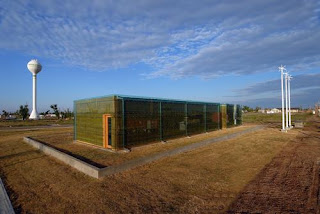 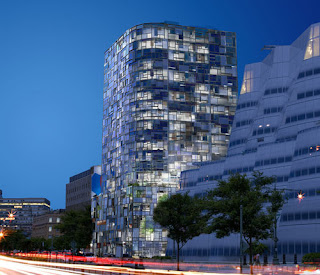 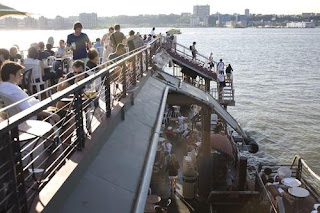 The Good Life? A survey of leisure activities in New York leaves a lot to be desired—in particular, something to drink.
Metropolis, Oct. 2008. 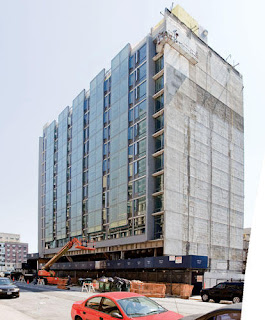 The Affordable Housing Complex: In New York City, a new model has emerged: privately developed mixed-income projects by prominent architects that reach back into the sky.
Metropolis, Oct. 2008. 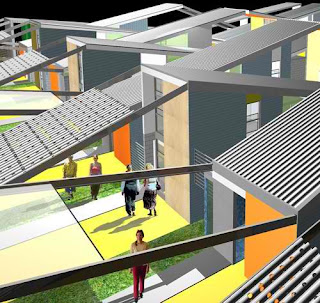 From the Notebook of Teddy Cruz.
Metropolis, Oct. 2008. 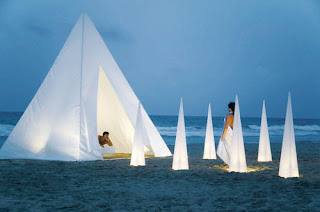 Design After Franco: Delayed by decades of civil war and dictatorship, contemporary Spanish design is now a force to be reckoned with in the international furniture-and-lighting scene.
Metropolis, Sep. 2008. 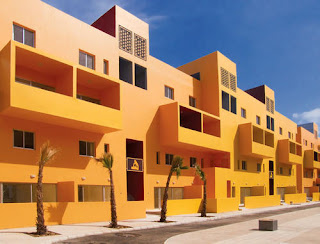 In from the Sea: Traditional fishermen in Lebanon land a custom-designed community.
Metropolis, Sep. 2008.

Experimenting with Disaster: In a battered New Orleans, the CityBuild consortium creates a process for community-based projects.
Metropolis, Sep. 2008. 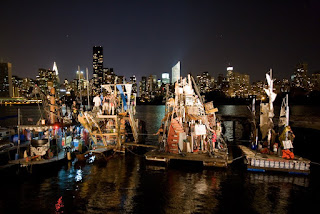 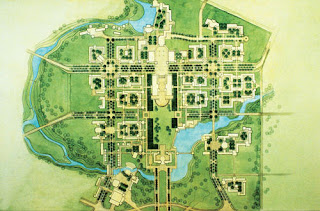 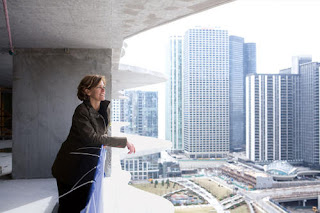 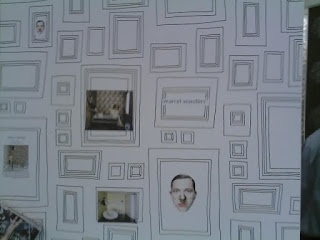 PHOTO Stephen Zacks
Forest for the Trees.
Metropolismag.com, May 28, 2008. 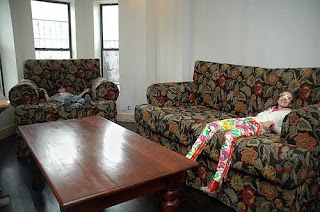 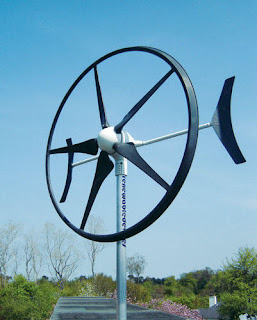 Made in the USA: Contrary to popular belief, American manufacturing jobs haven’t all been shipped overseas. Utilizing better design and state-of-the-art technology, the sector has actually grown.
Metropolis, Mar. 2008. 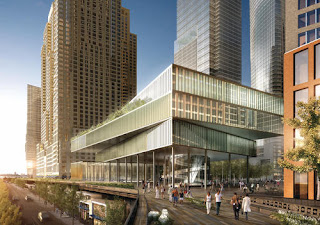 Follow the Money: With the winning bid for the Hudson Rail Yards announced, the author takes a critical look at the flawed selection process.
Metropolismag.com, Mar. 31, 2008.

Beyond the Wall: A young architect finds promise in the concrete barriers that divide Israel and Palestine.
Metropolis, Feb. 2008. 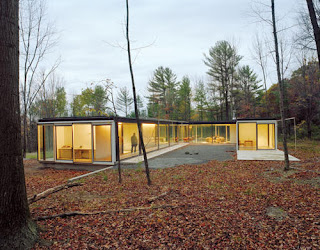