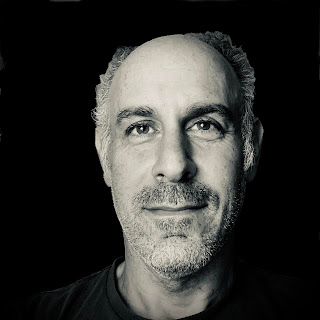 Stephen Zacks is an advocacy journalist, architecture critic, urbanist, and organizer based in New York City. A graduate of Michigan State University and New School for Social Research with a bachelor’s degree in interdisciplinary humanities and a master’s in liberal studies, he founded Flint Public Art Project in 2011 and serves as president of the nonprofit Amplifier Inc., a non-governmental organization that employs emerging ideas, media, design, and aesthetic strategies to advance alternative political and economic frameworks and institutional transformation.
He writes regularly for Abitare, L'Architecture d'Aujourd'hui, Dwell, Architectural Record, Metropolis, the Architect's Newspaper, Oculus, and Landscape Architecture Magazine, and has published in the New York Times, Village Voice, Art in America, Architectural Review, Brownstoner, Curbed, Monocle, Blueprint, Mic, Print, Wallpaper, and Hyperallergic. He previously served as an editor at Metropolis.
His projects have received awards from ArtPlace, Creative Capital, Warhol Foundation, National Endowment for the Arts, Graham Foundation, MacDowell, and the New York State Council on the Arts.

Through his Institute for Applied Reporting and Urbanism framework, he has consulted on and founded numerous platforms for urban intervention that make use of knowledge and processes from the fields of journalism, architecture, and urban design to activate spaces, advocate for social justice, and transform the image of places.

Zacks co-directed the Collective: Unconscious performance space on the Lower East Side from 1996 to 2002.